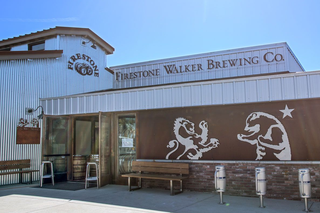 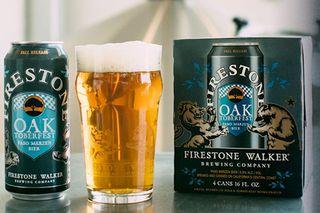 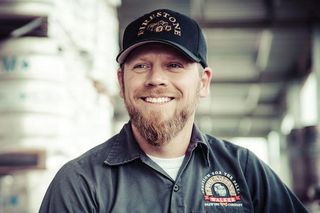 "Once beer production gets over 60-80.000 bbl, it starts getting complicated and the need for technology and process comes in.“ (Adam Firestone) 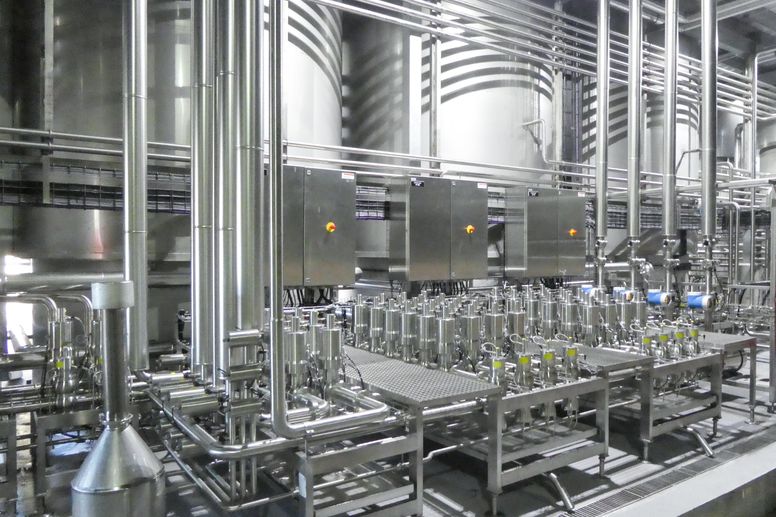 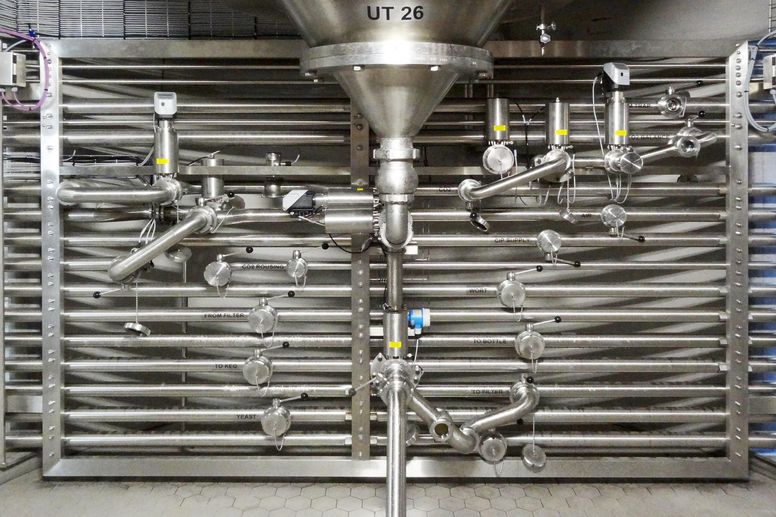 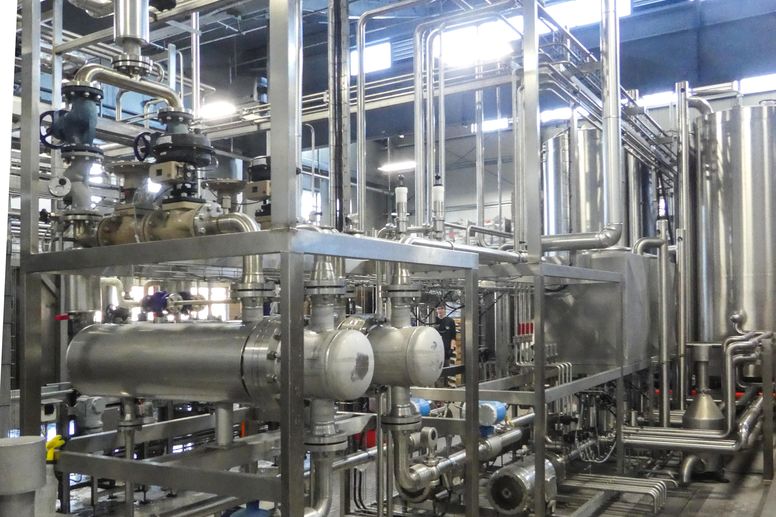