The CSS stabilization system is based on targeted adsorption of polyphenoles. This ensures gentle and extremely effective beer stabilization. It can be easily integrated into any filter line. The stabilizing agent always remains within the system and can be regenerated without losses for many years. Therefore preparing and dosing a suspension prior to each filtration is unnecessary.

Turbidity-generating elements are adsorbed by the agarose and are only removed from it again during regeneration. Substances do not enter the beer, nor is the quality of the beer impaired. The sensory characteristics, the foam stability, the beer colour and the bitterness units of your beers remain the same.

Press release: A New Option for Small and Craft Breweries 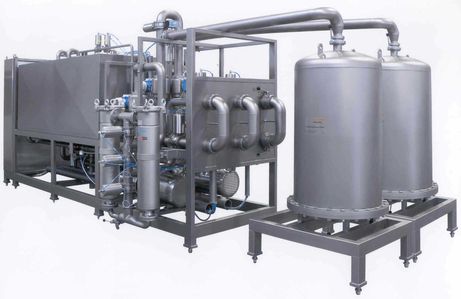 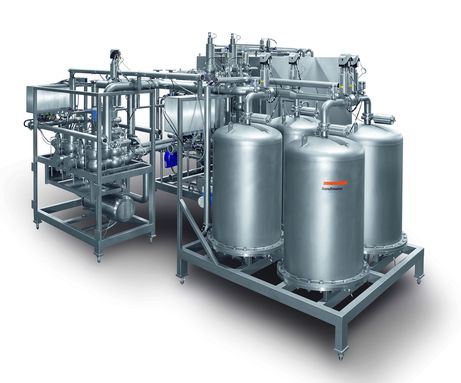 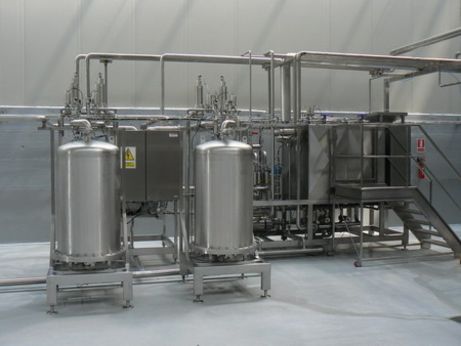 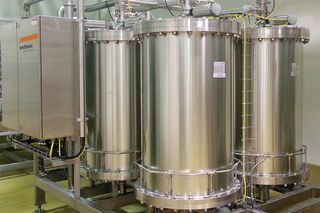 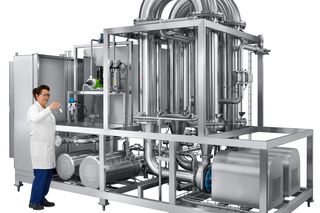 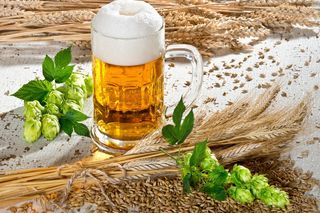 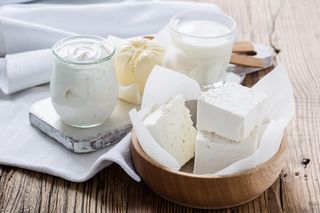 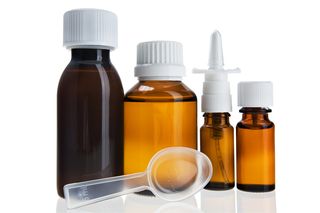 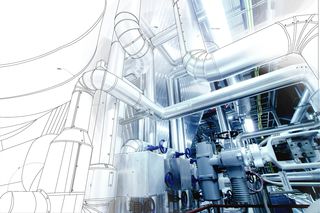 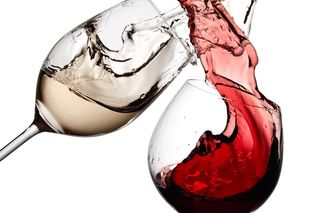 We're there for you

More information about our plants and systems can be found in our current brochure.

Do you have any more questions about our plants and systems? Contact us.