Dan Carey, a Diploma Master Brewer, is well known in the microbrewery world. He is the Co-owner and Brewmaster for the New Glarus Brewing Company in New Glarus, Wisconsin. Carey has worked in the Brewing Industry since the age of 20. Before starting New Glarus Brewing Company with Deborah Carey, he was a Production Supervisor for Anheuser-Busch. Dan won the Association of Brewers 2003 "Small Brewer of the Year" Award, the 2005 and 2006 "Mid Size Brewer of the Year" Awards, as well as the 2006 "Russell Schehrer Award for Innovation in Craft Brewing". Daniel and Deb Carey have successfully combined their business management and brewing professionalism with their philosophy based on individuality, cooperation, and the employment of 100% natural ingredients to produce world class, handcrafted beers for their friends in Wisconsin. 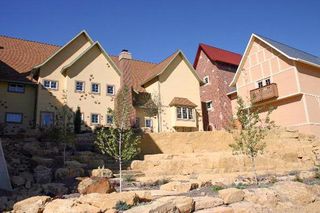 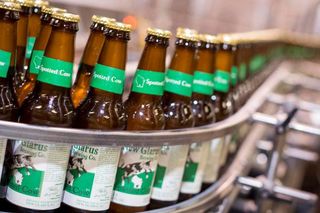 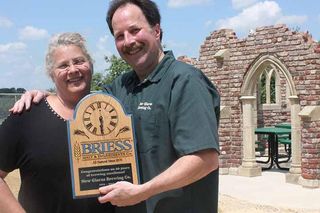 "From wort aeration to beer to packaging" at the Hill Top brewery at New Glarus process piping for open fermenters for "Dancing Man Wheat Hefeweizen". 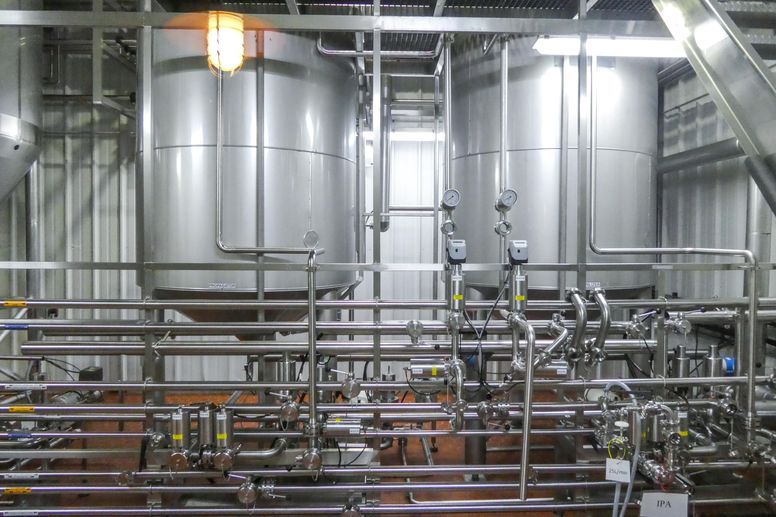 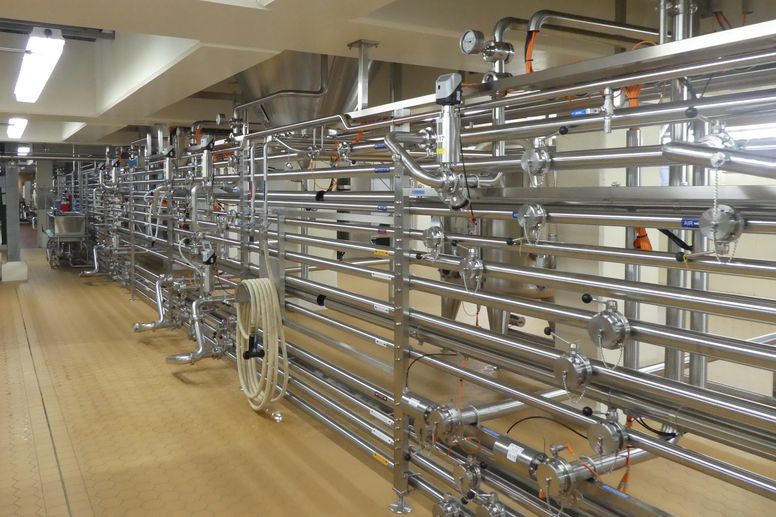 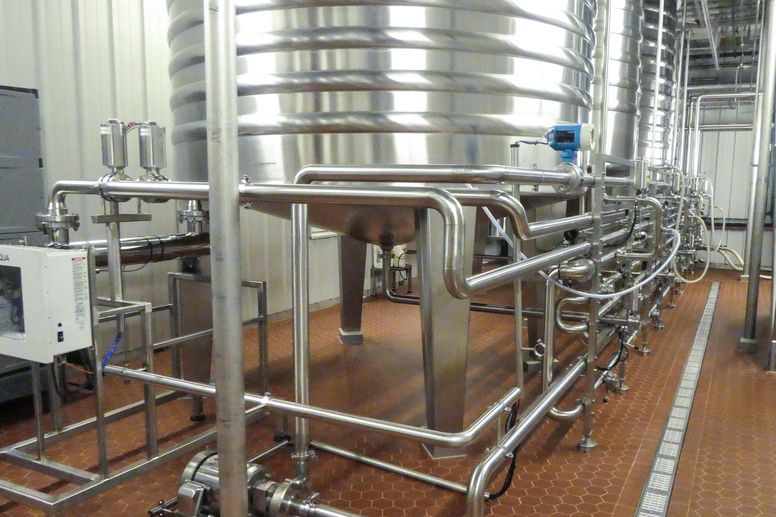