Russian River Brewing Company was originally owned by Korbel Champagne Cellars in Guerneville, California and was founded on their historic and beautiful property amidst vineyards and redwoods near the Russian River. When Korbel decided to get out of the beer business in 2003, they generously offered the brewmaster, Vinnie Cilurzo and his wife Natalie the rights to the brand. As of 2017, Russian River Brewing Company (RRBC) employs 100 employees, and gives back to their community via charitable events such as their month-long Breast Cancer Fundraiser in October. As it turns out, demand is still greater than the supply, but they prefer to grow their business organically while focusing on efficiencies and quality. For now, it is easier to make better beer than it is to make more beer. In 2014, RRBC received, among other things, a Bronze Medal for "Pliny the Elder" and a Silver Medal for "STS Pils" at Great American Beer Festival. 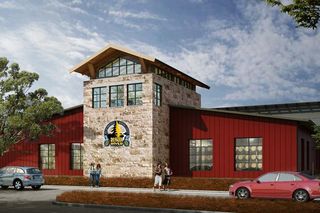 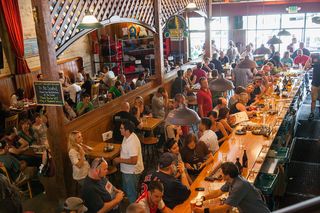 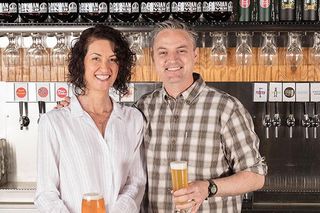 "Design and integrate a semi-automated piping system at our new production brewery but also a design that has expandability."