One of BC’s original craft breweries, Okanagan Spring was founded by Buko von Krosigk and Jakob Tobler: Two men determined to offer an alternative to the mainstream beers of the region. Where better to pursue this endeavour than in a region marked by natural beauty and a history of fine brewing? Established in 1985 and continuing to brew from the same location today, the Okanagan Spring Brewery resides in the heart of BC’s treasured Okanagan Valley. Surrounded by BC’s Interior Mountains and situated among the beautiful Kalamalka and Okanagan Lakes, it’s the perfect place to brew BC’s favourite beers. On December 31, 1985, the first Okanagan Spring Premium Lager was poured. Buko and Jakob didn’t realize the role that Okanagan Spring would play in popularizing craft brewing, but they did know they’d created a mighty tasty beer. 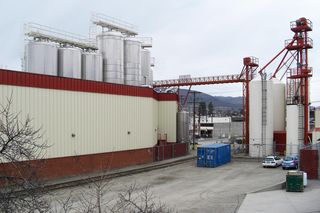 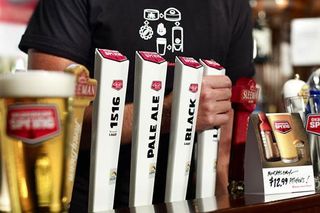 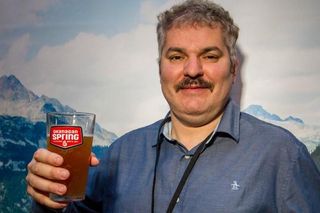 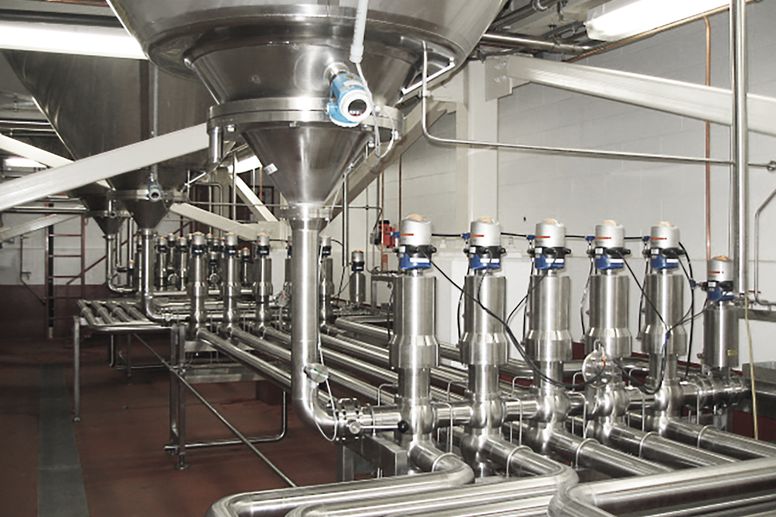 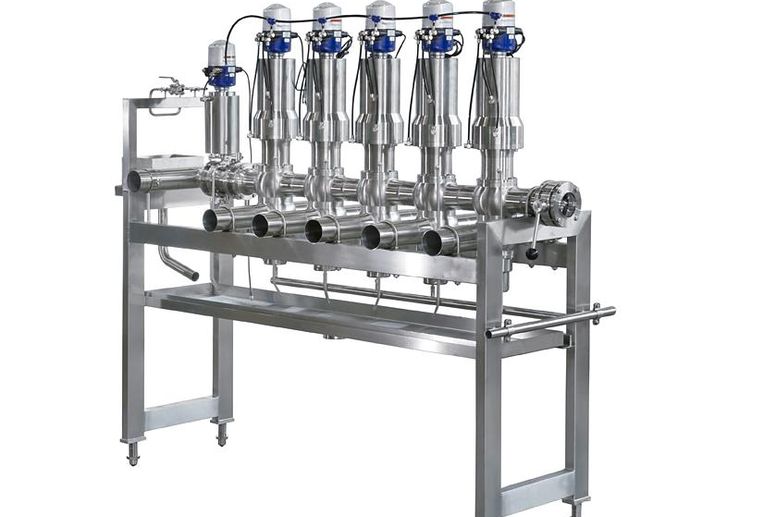