The founders of Karbach Brewing Co. had a collective 120+ years' experience in the beer biz. Everything from distribution and importing, to brewing award winning beer and brewery operations. When they had the chance to open up their own brewery in 2011 they jumped on it. They are excited about their brewery and their beers, and brewing beer is just plain fun! The drinkers of Karbach beers must be sharing that passion because in less than four years the brewery needed a major expansion to keep up with the demand for the beers. It was critical for Karbach to be able to maintain the hands-on feel of operating a brewery, but also automate certain processes to make the quality of the beer even better, all while being to brew any style of beer the brewers could imagine. 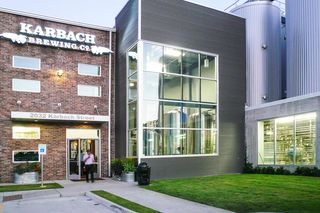 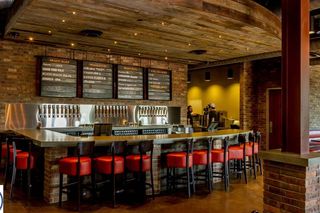 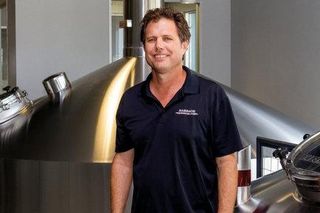 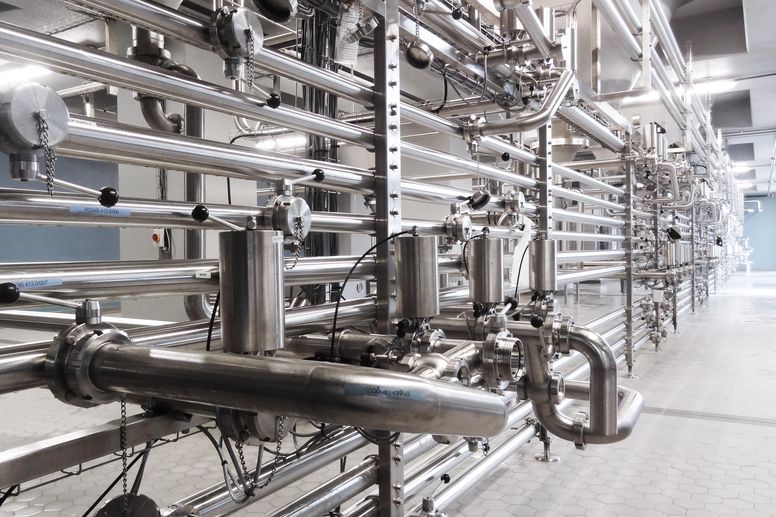 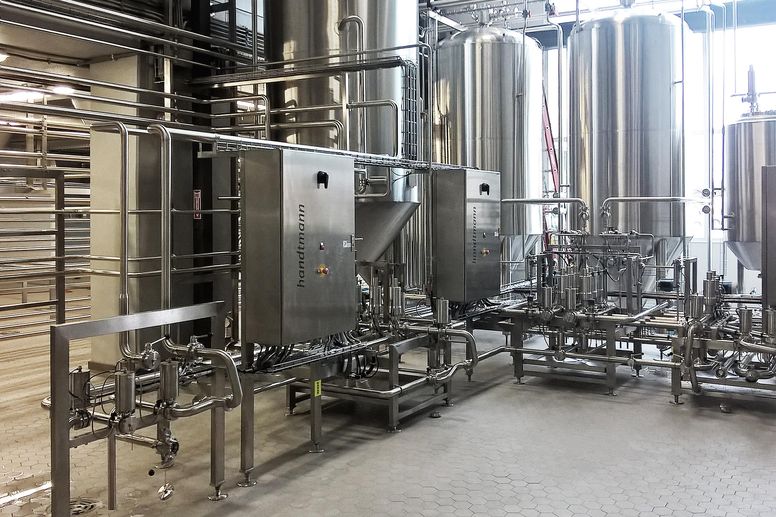 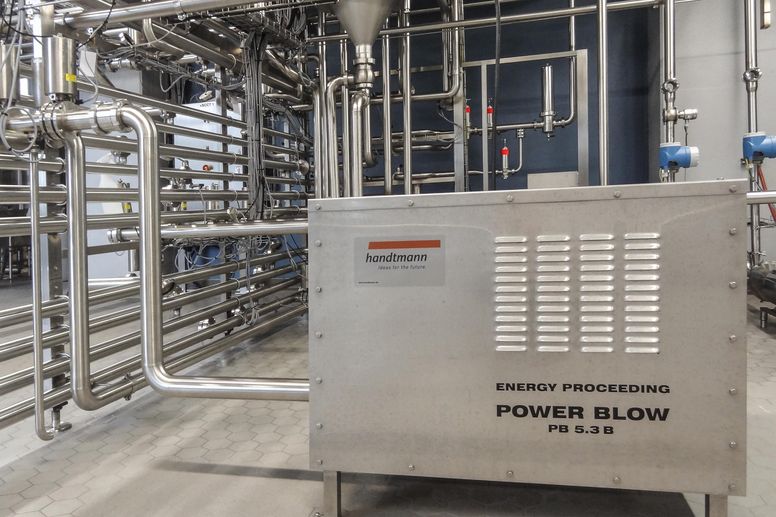