After developing a taste for beer in college, founder Jack White decided to try making more interesting beer than he could find in the store or at a keg party. Jack White, along with his college roommate Pete A’Hearn, began home brewing in their apartment at UCLA and soon realized it wasn’t easy to get access to the various supplies and ingredients he wanted – nor did he have anyone with whom to trade ideas about brewing. In 1992, Jack opened Home Brew Mart, which he filled with the supplies, ingredients, and conversation every brewer needed to make better beer at home. His plan was to one day take this hobby to the pro level and start a brewery. In 1996, Ballast Point Brewing was born. 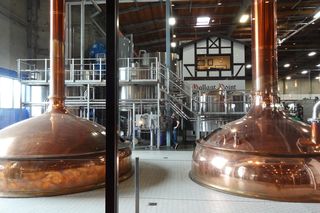 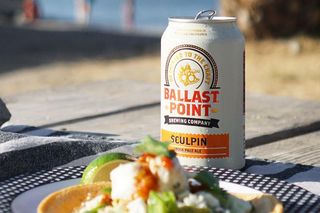 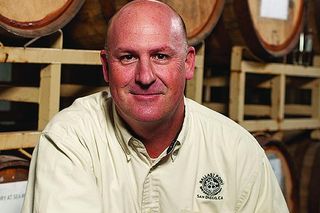 „Grow and manage our own yeast“. 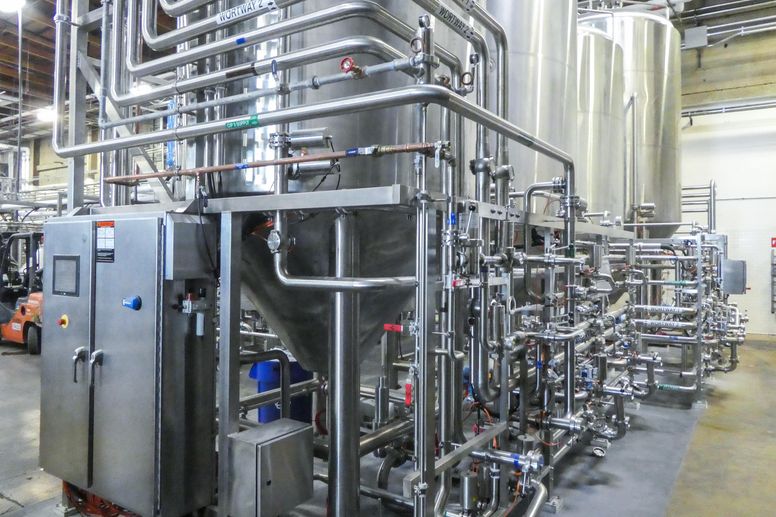 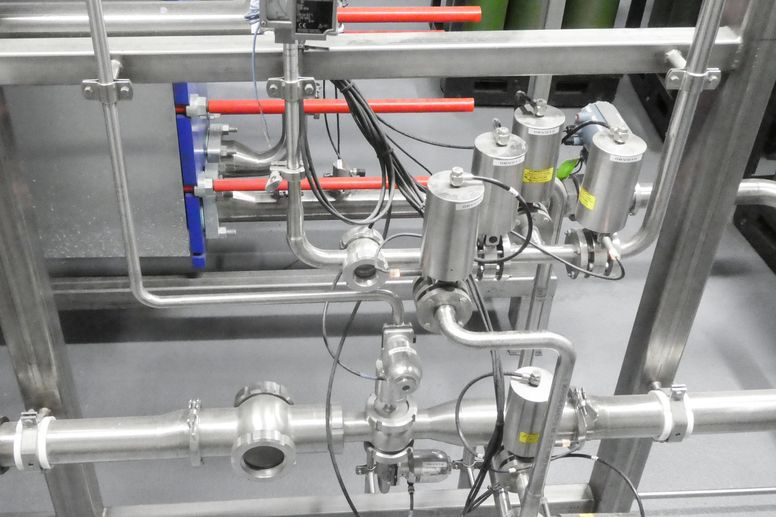 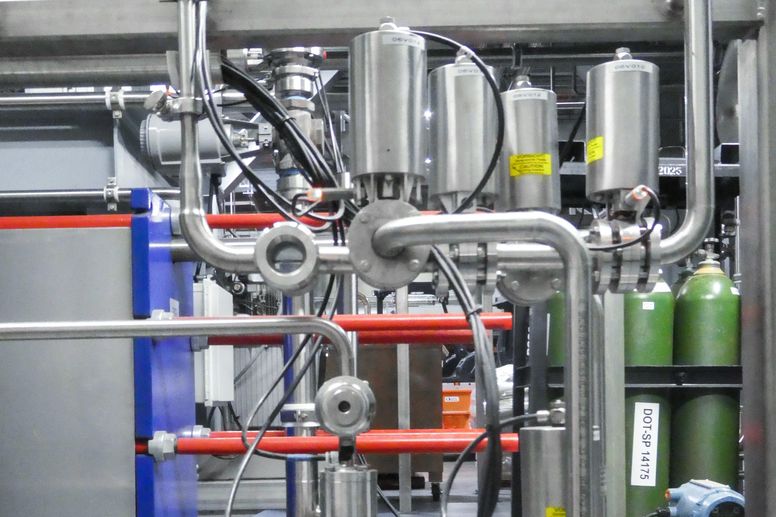