Since 1993 the brewery has been committed to producing eccentric ales and lagers that defy styles or categories. Avery´s products are thoroughly American at heart: blending Old World tradition and expertise with ingenuity, creativity and boldness. Due to the immense demand for Avery Beers, their previous 25.000-square-foot brewery has hit capacity in 2014. In the meantime, Adam Avery (Co-Founder and Owner) and his team moved to the new Green Field brewery in Boulder. Since 2015 another 2 successful expansions of the fermenting cellars were completed. During the latest expansion, fermenting cellar No. 3, 10 outdoor tanks are now sitting on a deck and allow working with an advanced semi automated pipe fence inside the building. 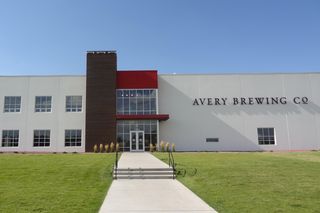 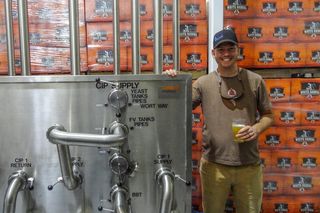 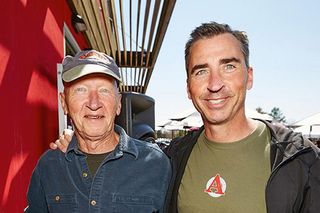 Avery won a SILVER medal at the WBC this year!

SILVER in the category Belgian-Style Witbier with White Rascal.

Read more about it 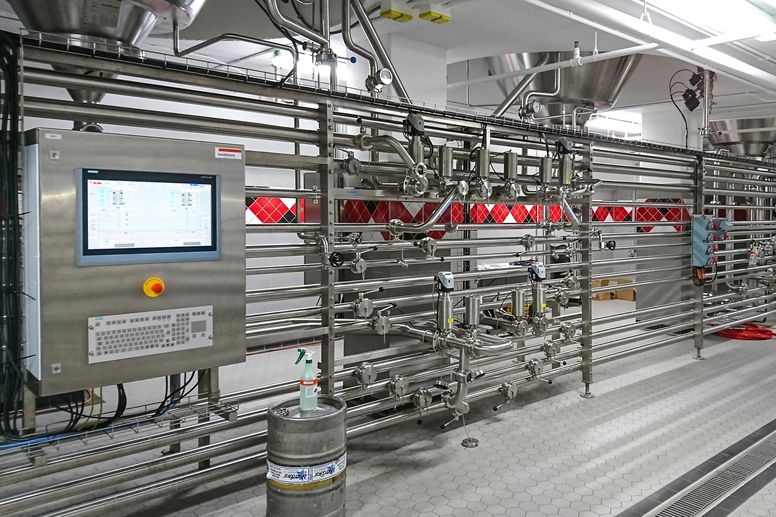 Handtmann fermenting cellar No. 3 "inside" 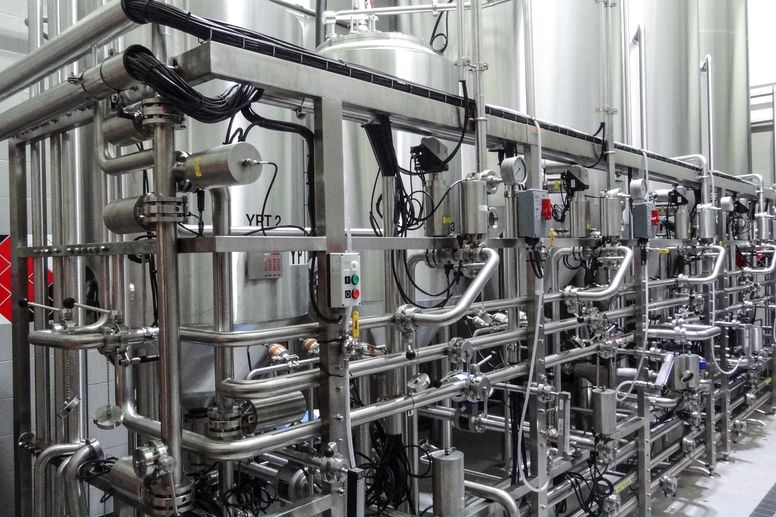