Allagash Brewing Company started in 1995 as a one-man operation in a small space on the outskirts of Portland, Maine. Founder Rob Tod had worked in a brewery setting before and recognized a void within the craft brewing movement. While both German and British styles had become prevalent throughout the U.S., the ever-creative Belgian styles were very difficult to find. Through his travels, Tod had sampled many of these unique beers and felt that the flavors and traditions of Belgium needed to be shared with the American drinking public. He designed a small 15-barrel brewhouse, gathered the finest array of authentic raw materials and began his quest towards the production of traditional Belgian style ales. Allagash began as New England's original Belgian-inspired brewery and over two decades has grown into one of the industry's most distinguished and well-respected brands. 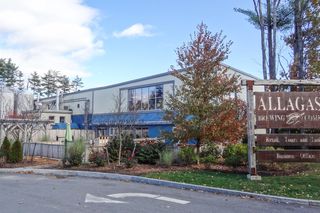 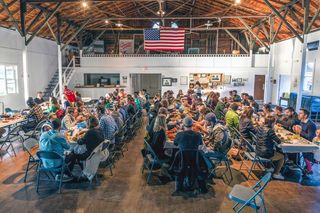 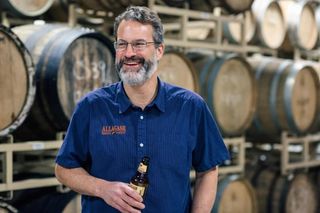 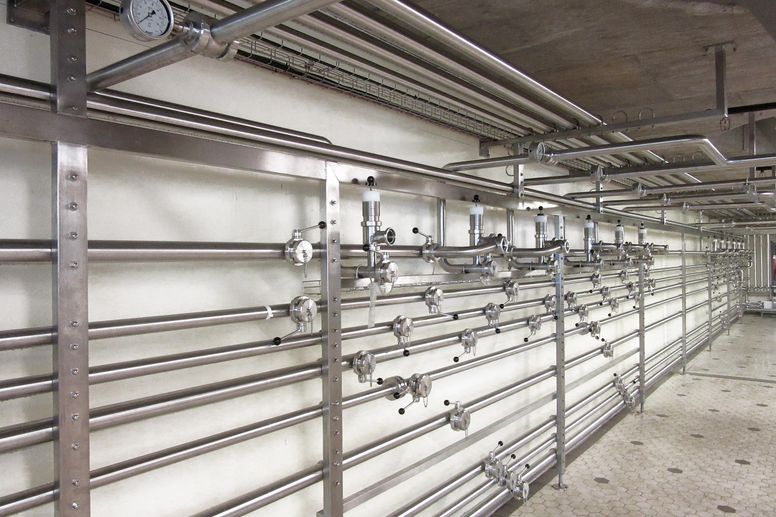 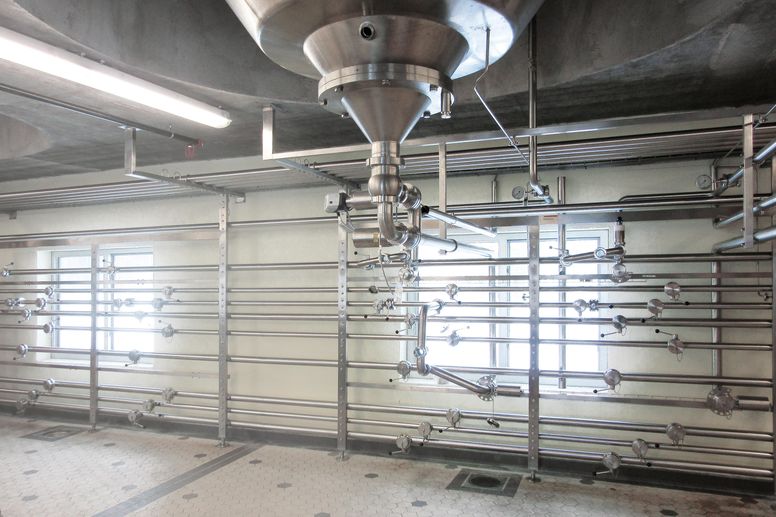